Maureen Waititu on Recently she posted a YouTube video with allegations that shocked netizens.The first baby mama to Frankie Justgymit claimed that the father of her kids had neglected them and kicked them out of their home. She was calling on Frankie who did not care about their whereabouts after moving in with his new lover and second baby mama Corazon Kwamboka. 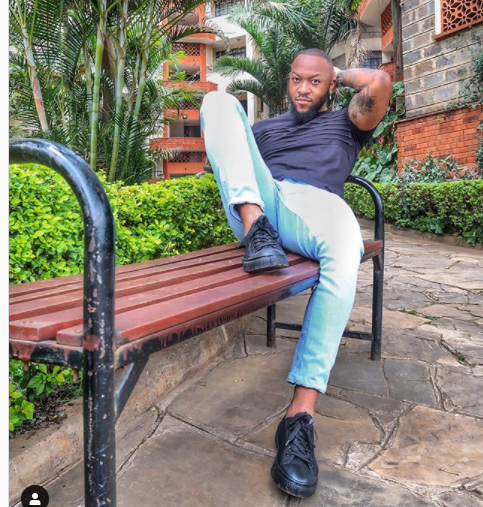 In Maureen`s video she attached some WhatsApp messages screenshots between her and Frankie after their second son was admitted at the hospital. The messages showed Frankie blueticked her and did not care and the following day Frankie showed up at the hospital empty handed.She had attached screenshots which apparently had some deleted conversations that Frankie needed to know why she communicated late about their son falling sick. 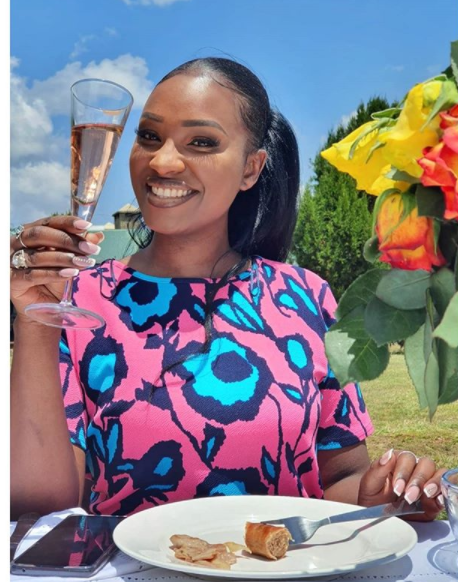 Corazon kwamboka came out in defense of his baby daddy. She claimed that Maureen was sick for insulting her new born baby and that Frankie had tried to do his best to make his family blend. Socialite Kwamboka said that she had to relocate from her house to an apartment after Maureen severally stormed into her house threatening her.
Allegedly, Maureen has denied Frankie access to their son because he stopped sending her the upkeep money and he does not care about where his sons live. She stated that she settled the hospital bill alone and Frankie did not bother asking whether they were discharged. We are yet to see what the three will do to make things right for their kids. 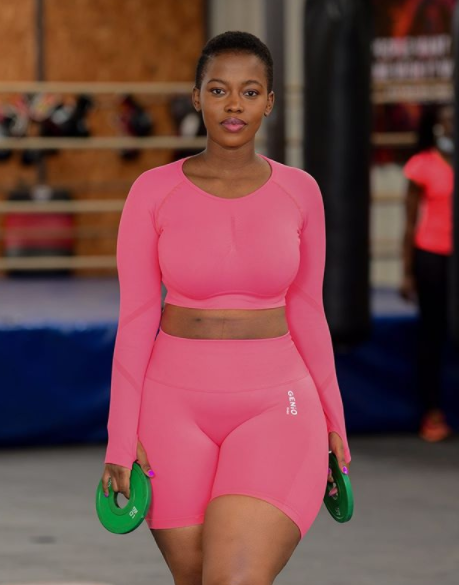