Willy Paul  Savagely Attacks Shakilla ( Your Mother Should Be Ashamed Of You ).

Singer Willy Paul recently opened up on Shakilla’s  drama but he didn’t want to at first. He called her a psycho and a demon. The controversial singer said he is disappointed with all platforms and national tv that gives Shakilla a platform to air her nonsense and naming men she has slept with.

Pozze says that by supporting the ratchet Shakilla is putting pressure on  young  talented  youths  who really want to make it but cannot get such platforms. He stated that all youths who desire to be in the limelight will end up doing bad things in order to get attention since that is what the media seems to support. 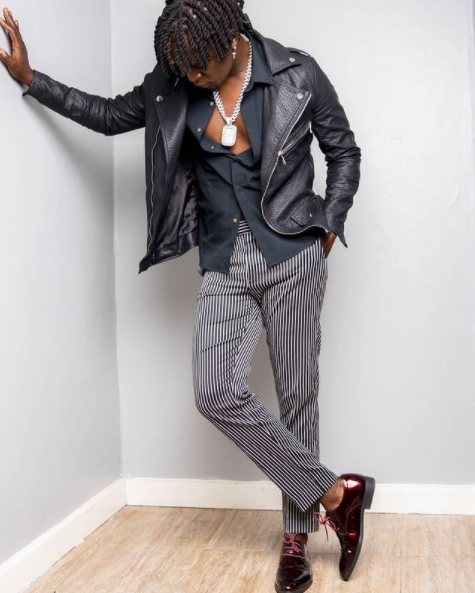 Willy called out on Shakilla’s mother and urged her to sit her daughter down because she is embarrassing her. “Wherever Shakilla’s mother is should look for her child, I don’t know where and what kind of a mother she is and am not being disrespectful, as a parent I am disappointed for her watching her daughter who claims to be over 18 but she looks under age saying all the men she slept with. All those who are giving this child a platform are doing a very bad thing.”