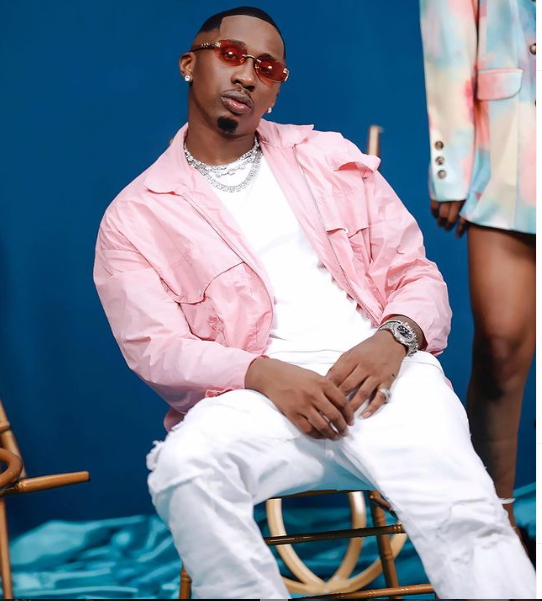 JUMA JUX DENIES KNOWING ANY SHAKILLA.
Recently juma jux a Tanzanian singer visited Kenya and was here regarding his work.He had a line up of
show s and media tours.Juma revealed that he hass turned down so many invitations to come perform
in the country.He claimed that he had many things to consider if he had to come to Kenya for a
performance,one being that he wanted his fan base to build up and the turn up to be massive.Jux
stated that he has also been invited to big clubs and he rejected.
Juma jux’s manager revealed the approximate amount that juma gets payed,its around 1.2 million
Kenyan shilling.In one of the interview jux was asked about a video that was doing rounds in the
internet of him and an upcoming Kenyan socialite shakilla,his questions was”who is shakilla?” his
manager was seen whispering something to him and I assume hre was reminding him.Jux said that he
meet so many ladies who are his fan and they ask for selfies or taking videos with him and hence he
don’t keep record. 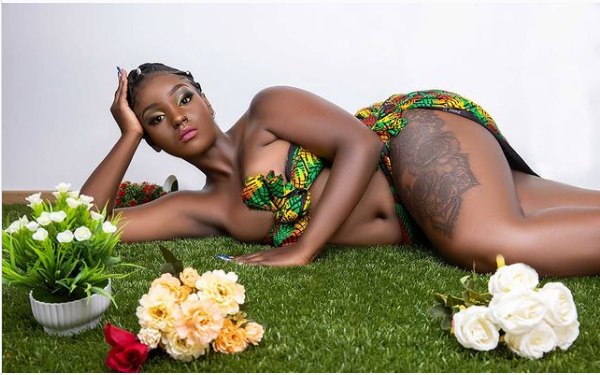 Concerning shakilla,jux said that when he landed in the country he had special appearance at a certain
club and there were so many girls that came to his VIP lounge to ask for pictures.He claimed that later
on his friends showed him a video that bloggers were writing about but her didn’t take it seriously since
he was not in Kenya to hang out with any one.He said that its not easy making who comes to ask for
pictures from him and mostly ladies since they are so many ,he concluded that all he know is that fans
that night came for selfies but he didn’t know of any shakilla.
But we all know how this played out,this is not news to us.Socialites takes picture with male celebs to
claim that they know each other whereas they were just fans asking for pictures.