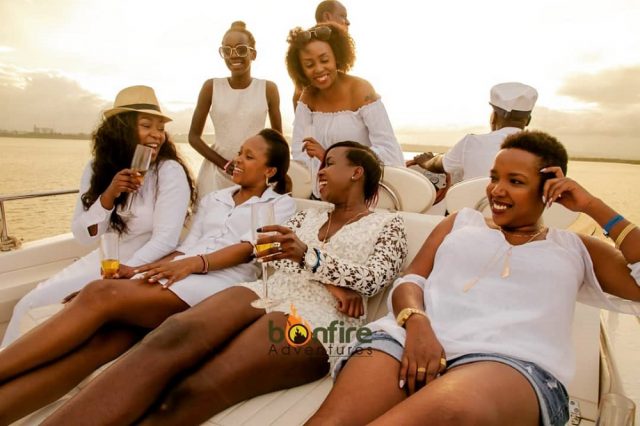 Speaking during an interview with true love maribe stated that she was part of a group of friends that was referred as “goals “to the public because of the attention they received.Her female friends abandoned her in 2018 after she was involved in a murder case.Maribe alongside her then fiancée are facing murder charges of a known businesswoman whose body was found at her home on 20,2018.
Jacque narrated painfully “people i thought that i was very close to,i even heard that some did public statements disassociating themselves from me.people we were seen on holiday with,being told we were squad goals and things like that,i will be very honest with you,i have like two female friends to date who stood by me from the beginning”.She stated that her family was the greatest beacon of hope and they never questioned her innocence or guilt. 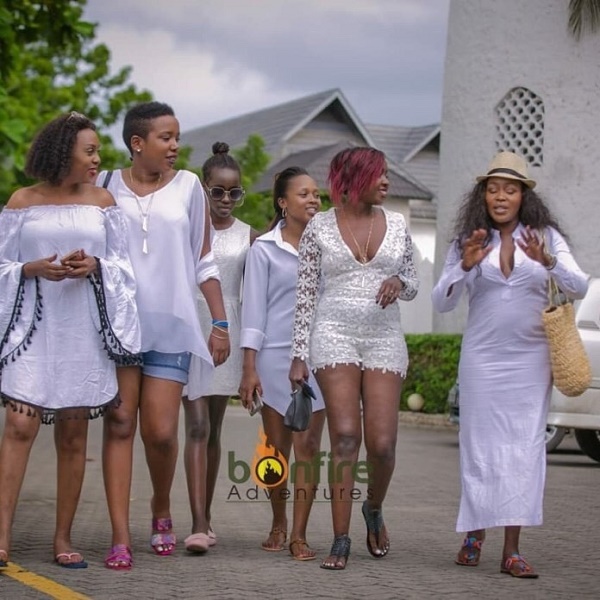 Maribe claimed that some of her media colleagues falsified information regarding her case and published false information.Jacque stated that all she could hear was noise and so much commotion ,from covering the news to being the news,she was then the news.
The journalist spoke about herr 17 days at langata women`s prison.She disclosed that other remandees were not comfortable talking to her or being around her saying that she was a celebrity.She said that being in prison was not easy but she appreciates she got to hear stories and reasons why most inmates were there.She stated that their bond grew and they would even make each other`s hair.She added that being a journalist her curiousity grew so much.