Media personality Jacque Maribe has revealed that President Uhuru Kenyatta personally contacted her to offer her a one on one interview after an year of him being the president. The interview was done when Jacque was pregnant and was about to go on a maternity leave.
According to Jacque narration the president called her and he first congratulated her “ i haven`t seen you in a while,so i hear good things are coming. Come and do an interview before you go,“ the interview happened after an year of him being the president.
Maribe broke the news to her then bosses and the news were not well received. Her bosses felt that she was not fit to conduct an interview and they opted for someone else to do it. 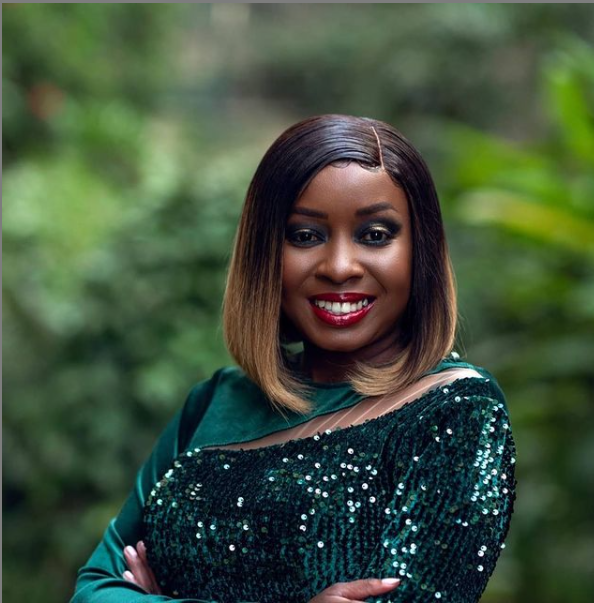 Maribe narrated to Mandi how she felt betrayed and angry, she had so many questions ,“ is it because am a woman or is it because am heavily pregnant“
Later that day she contacted the head of states and told him what had occured and the president told her over the the phone “then there is no interview,if it is not you.“
Due to the president’s persistence Maribe got to conduct the interview but she had to tag along her colleague Hussein Mohammed for a separate interview. Jacque was not happy as it emerges on her recent interview with true love.