Rapper Khaligraph Jones has decided to clap back at Octopizzo and King Kaka after they mocked him for meeting up with Deputy President Ruto at his residence.

The Mazishi crooner threw shade at his critics, stating that they have turned into cry-babies who take to social media to yap after the fact that Khaligraph, who many consider as their rival, met the second most powerful person in the country.

In a post, Papa Jones shared a video of a famous Nigerian Actor crying, saying that was the situation of some rappers.

Khali’s reaction came hours after Octopizzo took to his Twitter to Castigate musicians who met DP Ruto, calling them opportunists. 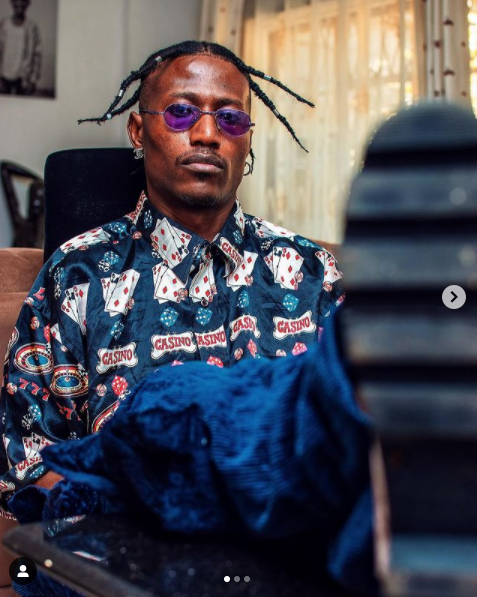 Octo’s tweet prompted King Kaka to join the Conversation saying he thought Number Nane Finest was part of the delegation that went to DP Ruto’s residence in Karen.

On Saturday, Khaligraph led a team of creatives to meet the Deputy President, William Ruto, after an invitation to the DP’s home.