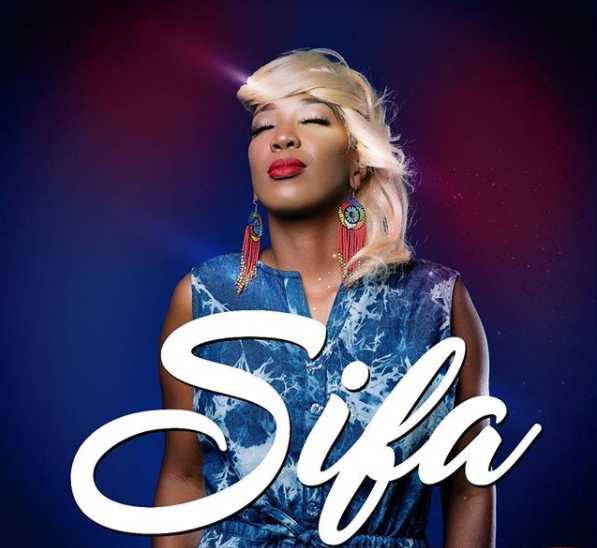 Popular artiste Rosemary Wahu Kagwi, professionally known by her mononym Wahu has finally joined the gospel train. She admitted to turning over a new leaf after the release of her new gospel song, Sifa.

Wahu, who has been in the industry for years has many hits that are loved by fans all over the country.

“I’d like to say that Jesus is my Lord and Saviour,” she said during an interview Sunday Crossover show.

She went ahead to say that she believes judgment will not be passed in terms of the kind of music one made but by the relationship one has with their maker.
​

Her fans had speculated on her new song, many suggesting that she may have made it as gratitude for her husband’s health.

Nameless, her husband and a popular artiste too had been admitted to hospital with an acute headache.

Wahu added that she was brought up in a Christian family where going to church was not an option. She admits that she has been discouraged in the church before by leaders who preach water and drink wine.

Wahu said her had husband supported her resolution.

She ended the interview by saying that she values her happiness more than people opinions.