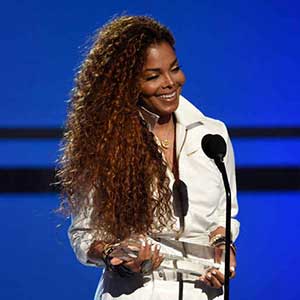 Janet Jackson and husband Wissam Al Mana continue to celebrate the young 2017 with a new gift. Janet, who is 50 years old, gave birth to her first child, a baby boy named Eissa, on Tuesday, January 3.

“Janet Jackson and husband Wissam Al Mana are thrilled to welcome their new son Eissa Al Mana into the world,” a representative for the singer said in a statement.

People was first to report the news and was also first to post images of a pregnant Janet Jackson after an exclusive interview with her.