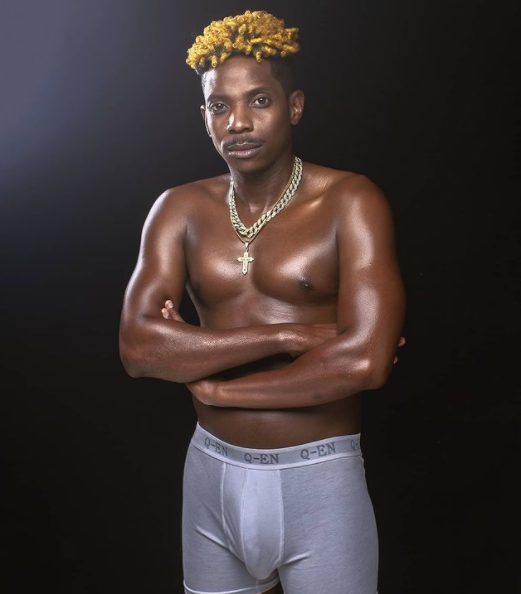 Dr ezekiel mutua the KFCB boss who visited mombasa recently publicly addressed the immorality in the entertainment industry.He highlighted the likes of Mbogi Genje and asked whose kids they were.Secodly he called out on Eric omondi who claims to be the president of comedy in africa,who recently went overboard with his content. Eric has gained some weights during lockdown and he can’t keep calm in clothes, he had to post a reveal photo on his instagram page half naked. 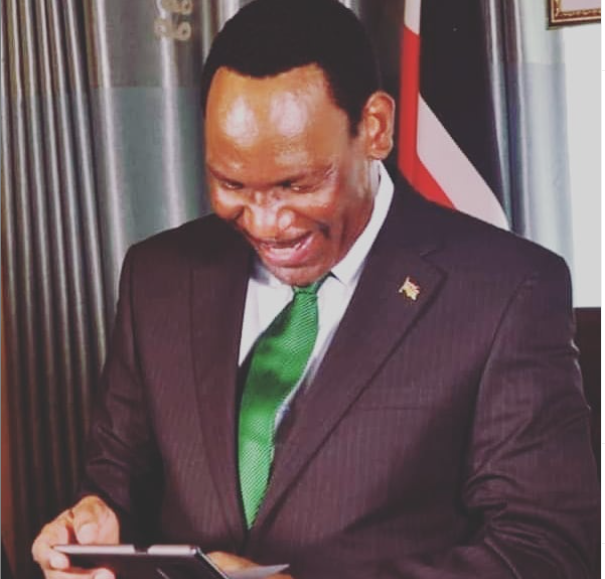 This did not get well to Eric Omondi and he has responded to Mutua.He has taken to his instagram page an angry post warning Ezekiel.He claims that Ezekiel is using his name for cheap publicity .”Dr Ezekiel Mutua, this is your last warning.This is not the way to address the president of comedy.Stop using my name for these cheap publicity stunts… i have never understood what exactly you do for a living. 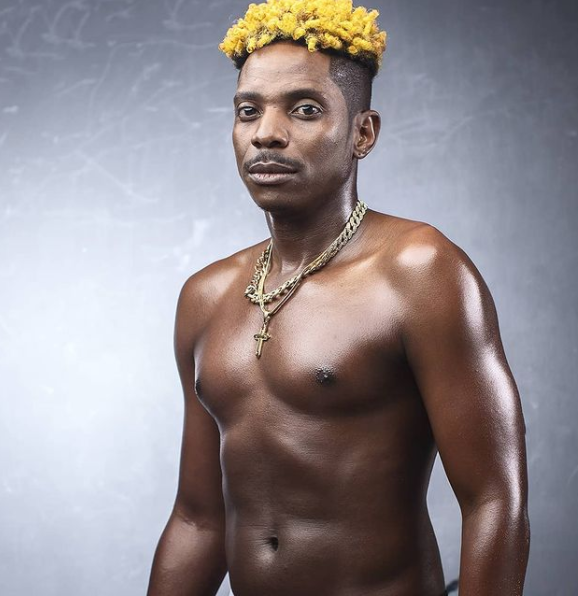 You have not helped the entertainment industry in any way, so you flew to Mombasa to do this press conference,hiyo pesa ungenipatia niongeze nayo cameras kwa studio zangu so that we shoot more videos for young talented kenyans. Please visit Eric omondi studios and see what we are about to do to help young upcoming TALENTS.Dont ever address me oruse my name again. You don’t know my story!!!!you don’t understand my process!!!”