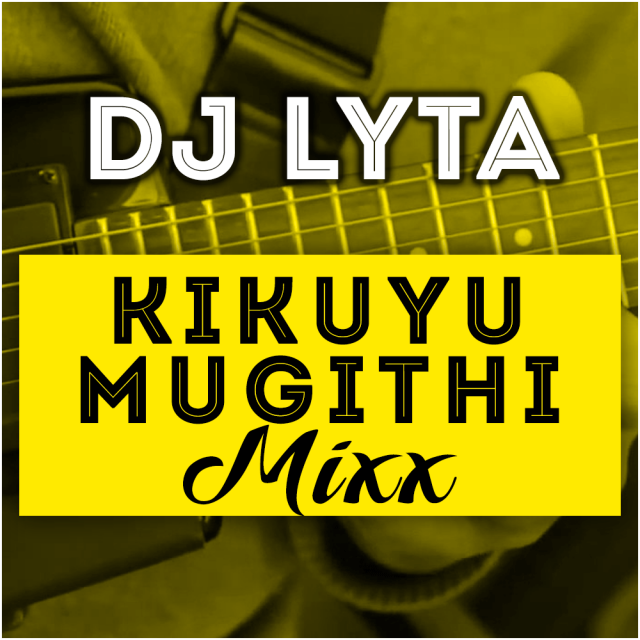 Mugithi music is a form of music originated by the Kikuyu people of Kenya.

he new genre of one-man guitarists has taken root in Central Province. The singer plays the box guitar and sings.The songs are corruptions of various hits and usuallylaced with obscenities.It is usually sung by a single singer and accompanied by guitars (either acoustic or usually quite highly pitched electric guitars). Songs are always sung in the Gikuyu language.

The music tackles a wide range of subjects and includes a good degree of social commentary and sometimes political comment.The singers are distinctive for their adoption of the styling of Country music singers that had an influence on the development of the music in previous decades.Singers like the late[1]Salim junior[2] have become household names. Othes like Mike Rua are big kenyan benga artists.The mugithi artists have in recent times redone and recorded old kikuyu benga music to accommodate newer audiences.

When the song ‘Mugithi’ is sang, the people in the audience usually make a line and dance while walking around. Mugithi is a Common phenomena in weddings, dowry events,local night clubs and other celebrations.